THERMAL COMFORT: THE IMPORTANCE OF THE “U VALUE” IS JUST ONE FACTOR! 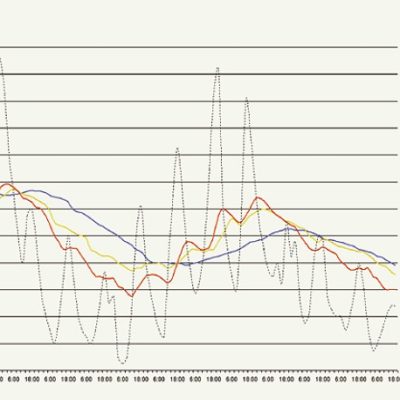 The degree of insulation of a material is expressed by the thermal transmittance, also known as U value, expressed in watts per meters squared Kelvin, or W/m²K.

Recent tests carried out by Polytechnics of Zurich on Biohabitat solid wood walls has shown that the U value is just one factor that had influence on the thermal behavior of the wall and that at least other three factors determine the behavior itself:

1 – thermal lag, i.e. the capacity of the wall to react very slowly to the external temperature variation;

2 – the capacity of the wall to accumulate heat, reaching values very close to those of the environment;

3 – the thermal perception of persons, influenced, inter alia, by the temperature difference  between the internal surface of the walls and of the environment.

The Biohabitat wall reacts very slowly to the external temperature variation. The thermal lag value is higher than those of a masonry wall or of a platform frame wall.

The excellent thermal behavior of Biohabitat walls, combined with their breathability, is a guarantee of optimal living comfort.

Do you want to receive our newsletter?subscribe